Group disparities in human and animal health as well plant & agricultural sciences have been documented for several decades. Despite recent efforts to eliminate them, group differences persist and challenge the ability of scientists to address them using traditional research paradigms. Because the determinants of disparities occur at multiple levels, from the molecular to the societal, and interact with one another in ways not yet fully understood, they represent a challenge to researchers attempting to capture their complexity.

Multidisciplinary research involves scientists from a wide range of disciplines working together in a research program. Here each specialist looks at specific problems through that PI’s own disciplinary lens. Interdisciplinary approaches intended to generate knowledge from one discipline to another and have the potential to eventually create an entire new discipline. The term transdisciplinary describe collaboration where investigators operate entirely outside their disciplines. Transdisciplinary research occurs "beyond and outside all disciplines" and creating a new intellectual space. The goal is to understand the world in its complexity, rather than just a part of it.

The advantage of using a transdisciplinary model of research in the area of biotechnology is that it brings together scientists from various disciplines in a such a way that it facilitates capture the complex causes and consequences of research problems. Although investigators are directed by their own disciplinary knowledge, this approach allows them to transcend and operate outside the boundaries and cultures of those disciplines. This allows assimilating new realms and ability to address the various determinants of research needs. 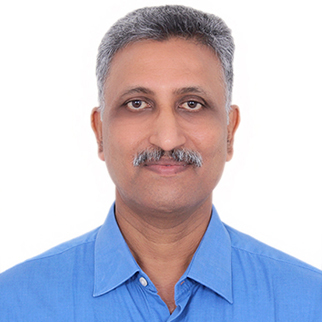